John De Menil In 1939 he was sent to Romania to settle tax problems. When World War II started he was drafted by the French army to do intelligence work in Bucharest. After the collapse of France he traveled to America via the East to avoid being trapped in France. His intention was to join Charles de Gaulle. 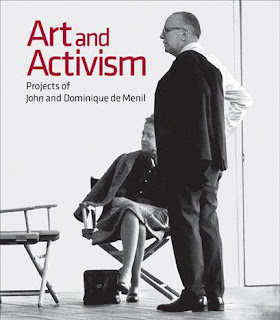 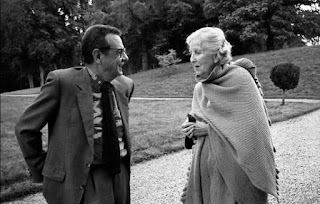